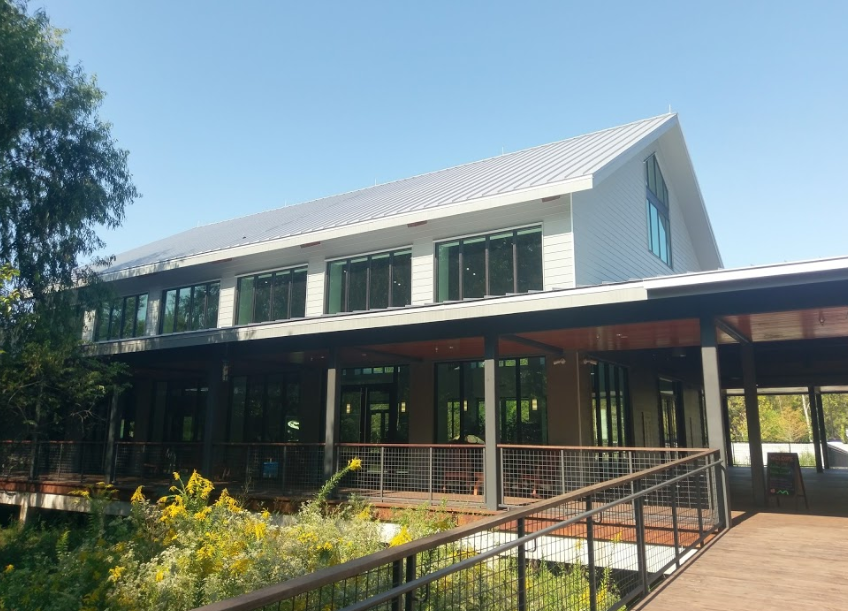 This is another exciting week for Families attending Conventions in New Orleans. It is a week full of family fun and educational things to do. Every week Fun In New Orleans offers a list of the many activities focused on Family Friendly Activities. These Activities are Family-Focused. They have been conveniently arranged by Festivals & Entertainment, Museums, Sporting Events, and Other Fun Filled Activities occurring this week. Please consider Subscribing to our Monthly Newsletter or Sharing it with your friends. After your visit we’d love to hear about your experiences!

The 5th Wizard World Comic Con will be held at the New Orleans Ernest N. Morial Convention Center. Information about the show including General Admission, Photo Opportunities, Autograph Signings can be found at the WizardWorld website. Don’t miss this exciting event!

The Krewe of Joan of Arc holds an annual walking parade that takes place throughout New Orleans’ French Quarter. Parade-goers can be spotted in medieval attire reminiscent of 1400s France. Costumes, music, jugglers, characters on

horseback, knights and much more will be present within the parade’s route. Throughout the parade they will have plenty of King Cake to share with viewers. The Krewe of Joan of Arc will begin at Jax Brewery on Toulouse +  Decatur, make its way two blocks down Decatur to Conti, take a right on Conti and walk one block before making another right on Chartres and continuing seven blocks down Chartres to Ursulines, and finally making its way back to Decatur. The St. Joan of Arc was known for liberating the citizens our city’s namesake, Orleans, France,  from British siege. The city commemorates her military heroism with a statue in the French Market and the Krewe of Joan of Arc. All are welcome to participate and celebrate with the commemorative Krewe.

The preservation of southern culture informs Nell Dickerson’s photography. She grew up in the deep South where antebellum ruins sparked her historic preservation passion. She documented that passion in two photography books:

GONE: A Photographic Plea for Preservation (Belle Books) debuted in 2011 as #1 on Amazon’s lists for both Photography and Architecture books.

The New Orleans Art District conveniently located in the 300-600 blocks of Julia Street. It will host the “First Saturday Gallery Openings” on Saturday, 1/5 from 6:00 – 9:00 PM. Sunday Champagne Brunches are family affairs at hotels throughout the New Orleans Downtown. For example,  the world-famous Maison Dupuy will host their Sunday, 1/6 from 10:30 – 2:00. Don’t miss its great food and music!

Looking for some Mardi Gras Fun in New Orleans? Why not help New Orleans kick off the 2019 Carnival Season?

Every year on Twelfth Night, the Phunny Phorty Phellows (or PPP) as they’re known locally, herald the arrival of Carnival with their “Carnival Countdown.” Afterwards, they pile up on a streetcar for a ride up and down the St. Charles Streetcar line. Locals gather along the route to cheer, wave and catch the first beads of Mardi Gras. Don’t miss this opportunity to join locals for kick off of the Carnival. This is just another example of fun things in New Orleans!

LES MISÉRABLES direct from its acclaimed Broadway return, will be presented by Broadway. It will be at the historic Saenger Theatre. Cameron Mackintosh presents the new production of Alain Boublil and Claude-Michel Schönberg’s Tony Award-winning musical phenomenon, LES MISÉRABLES direct from its acclaimed Broadway return. With its glorious new staging and dazzlingly reimagined scenery inspired by the paintings of Victor Hugo, this breathtaking new production has left both audiences and critics awestruck, cheering “Les Miz is born again!” Set against the backdrop of 19th-century France, LES MISÉRABLES tells an enthralling story of broken dreams and unrequited love, passion, sacrifice and redemption –a timeless testament to the survival of the human spirit. Seen by more than 70 million people in 44 countries and in 22 languages around the globe, LES MISÉRABLES is still the world’s most popular musical, breaking box office records everywhere in its 32nd year.

Wednesday, 01/09/19 – The New Orleans Pelicans take on the Cleveland Cavaliers

Looking for other Family fun in New Orleans, check on this “Calendar of Events” and watch for the Weekly Updates on Family Fun In New Orleans. 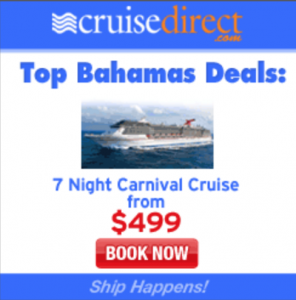 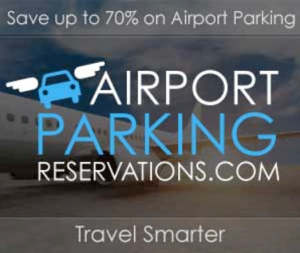